Get supplies for this project.

How to draw and make a Mexican flag.

How to draw a Cinco De Mayo celebration flag. 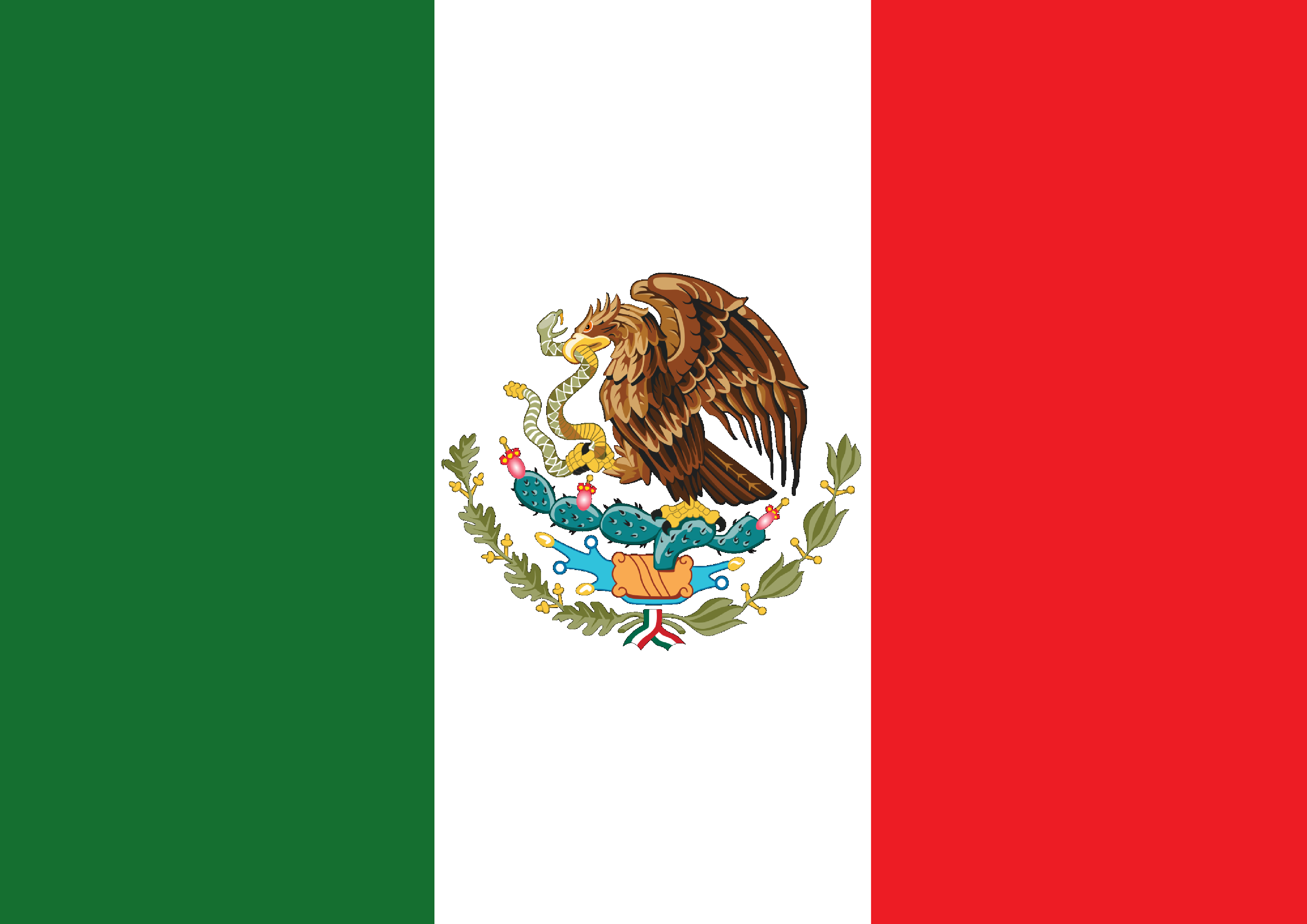 To Draw and make a Mexican Flag, firstly, take a sheet of Craft card or paper.

Secondly, using a ruler, divide the sheet into three equal parts, as shown below to form the three blocked sections of color on the flag.

With that done, you will need to find the centre of the middle panel.

Start by drawing a faint line from each corner of the middle section to form an X. The intersection point marks the centre point as shown below.

Adding colours to the flag.

Mexico's flag is a tricolour. A flag made up of three colours, being Green, white and Red. following Mexico's independence from Spain after the Mexican War of Independence 1810 - 1821.

The Green to the Left symbolises independence with white at the centre symbolising their Roman Catholic Religion and the Red to the right representing the Union.

The central Mexican coat of arms depicts the Eagle and the snake based on an Aztec prophesy. 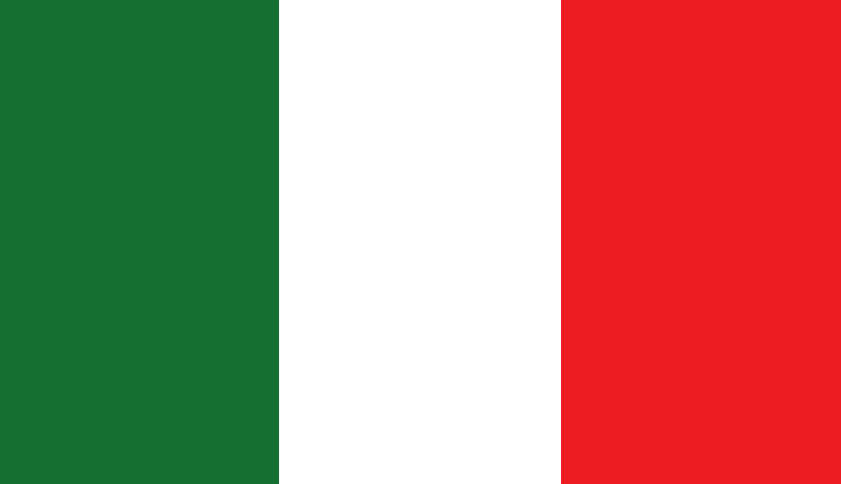 How to make a Mexican flag.

Adding the Mexican coat of arms to the flag.

With the three colours added to the Cinco De Mayo Flag, next, add Mexico's coat of arms to complete it.

Using the centre point in the white square as the exact centre of your emblem either, draw the coat of arms free hand.

Or add the free downloadable Mexican coat of arms template provided in this tutorial.

Finally, with that done, your Cinco De Mayo celebration flag is complete. Lastly fix it to a wooden dowel and then wave it.

However, if you dont have the time to Draw and make a Mexican Flag you can save time by using our Free educational Mexican flag templates and our free Mexican flag colouring in templates.

Free Mexican coat of arms coloring in for kids. 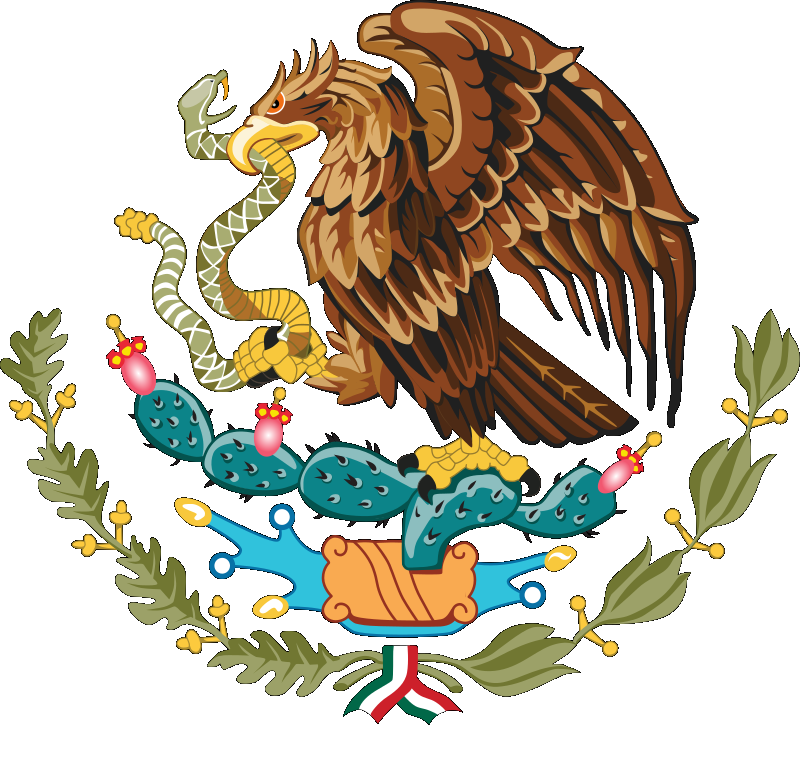